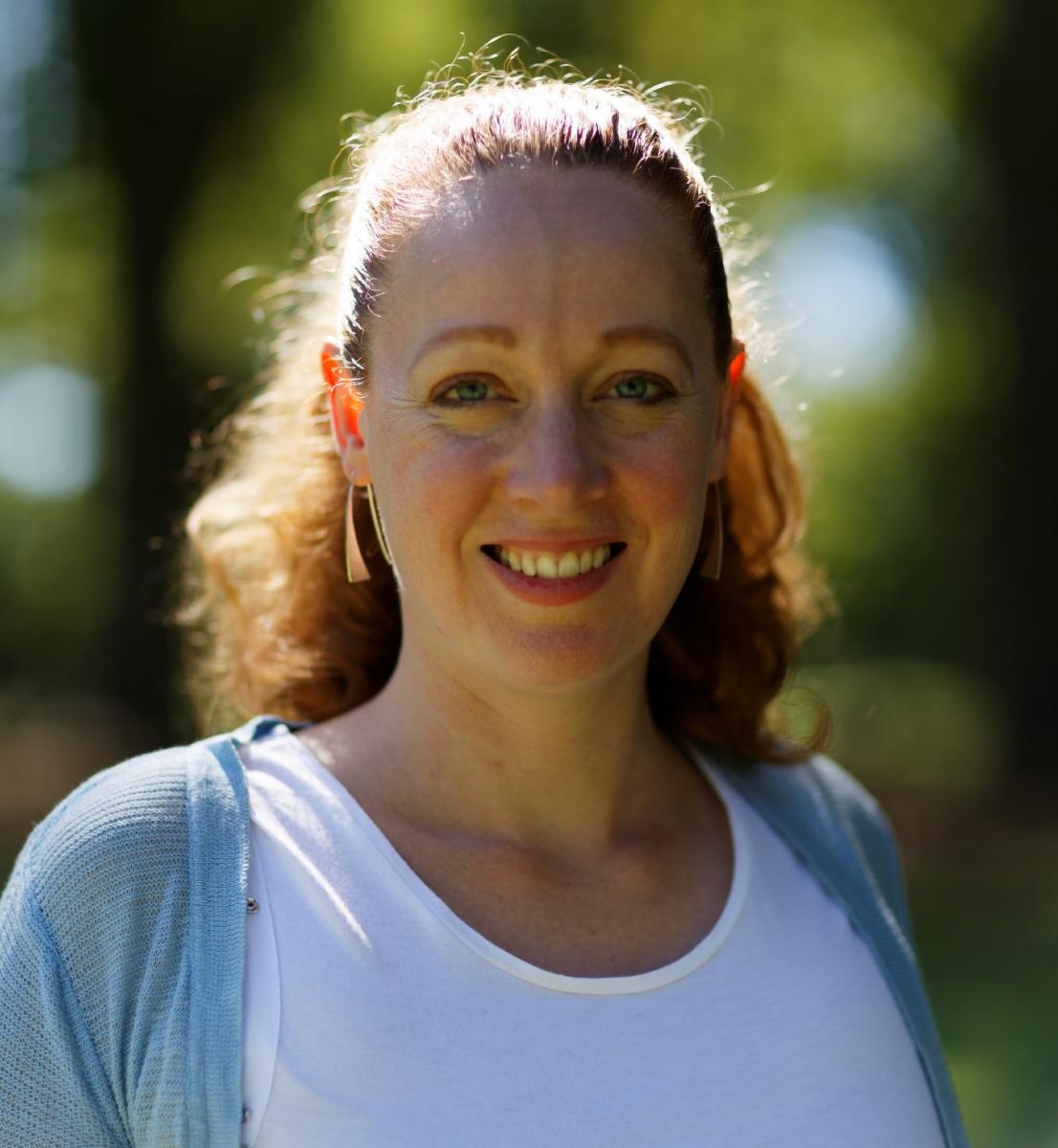 The winner of the 2020 ESU Minor Project Grant is Grace Blake, an Adelaide-based heritage professional with strong connections in the rowing community. The ESU judging panel considered Grace’s project proposal to be well developed, with clear timelines and tangible outcomes.

Grace’s project will dimension an aspect of Australia’s First World War legacy by examining the University of Adelaide’s military service archives for letters written by university staff, graduates and students who were also members of the Adelaide University Boat Club.

The Boat Club was established in 1881 on the River Torrens as the University’s first sporting club. It has been a cornerstone of the University’s extra-curricular activities throughout its history. Now in its 140th year, the Boat Club has embarked on a 10-year project to showcase its history, which includes international, national, state, inter-varsity, local and inter-collegiate rowing. Missing from its archives, however, is an Honour Roll recording the Boat Club’s First World War enlistees.

Grace now aims to create an Honour Roll in digital form and to tell the stories of Boat Club members’ wartime participation. Her research will also feed into a proposed history of the Club and its members’ contributions to the English-speaking community in South Australia.

ESU’s grant of $2,000 will assist Grace to embark on a project that will help record the heritage and identity of young Australians who volunteered from South Australia to serve in the First World War.

We convey our congratulations to Grace Blake and look forward to seeing the outcomes of her project during 2021.

Click HERE to download the ESU's media release announcing Grace Blake as the winner of the Minor Project Grant in the December 2020 round.